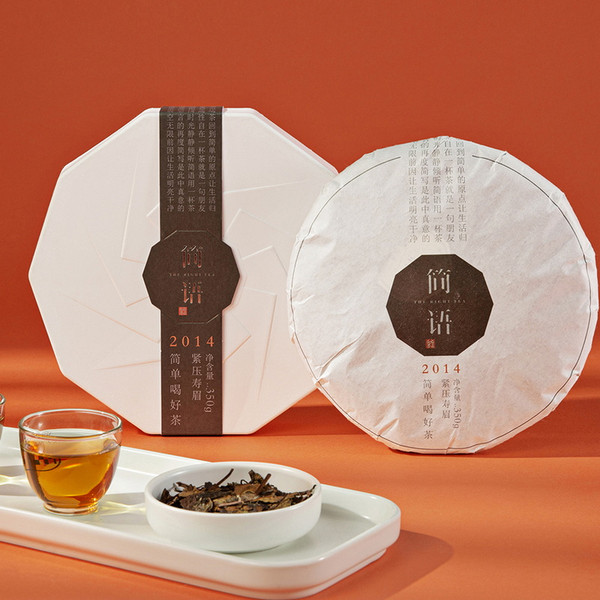 Type: White
Origin: China
Description:Also Called 'Gong Mei' (Tribute Eyebrow), the leaves for Shou Mei are plucked during April, May and June in the Fujian Province of China. Shou Mei is produced using leaves from the Xiao Bai tea tree and is processed more than the Silver Needle and White Peony teas and is therefore considered a lower grade tea, but despite this it has the properties attributed to white teas. The lack of processing and hand selection is evident in the leaf appearance of this tea. "Eyebrow" teas are named for the long, thin, crescent-shaped leaves used in production. The leaves are not steamed or pan-fired (the process used in green teas) or fermented and fired (the process used in black tea). Instead, the leaves are naturally withered and dried in the sun. The western cosmetic industry is beginning to make a white tea extract to be worn underneath your moisturizer. The reason is that it seems white tea has been shown to be more effective in mopping up free radicals that cause skin to sag. Tea expert has been quoted as saying ‘unlike black or green tea, it isn’t rolled or steamed, this preserves its antioxidant properties.

The Shou Mei leaves have to be crushed and torn into broken pieces as the raw material Big White Tea has large broad leaves which are not so covenient to brew. This is the top grade of Shou Mei white tea from the south of China, light vegetal aroma with sweet flavour, the finest grade!

A fruity furry white tea that is a chaotic mix of tips and upper leaf, it has a stronger flavor than other white teas, similar to Oolong. It is plucked later than Bai Mu Dan hence the tea may be darker in color. Aged after oxidation, this tea offers a dark, full brew with a earthy taste. The cup has a subtle sweetness and is well-balanced, with delicate walnut flavor overtones.

It is popular in many Chinese teahouses and is sometimes served with Dim Sum. As far as its flavor, Shou Mei has a pronounced taste profile - along the lines of oolong tea. Many white tea drinkers prefer Shou Mei, favoring its 'substance' compared to the delicate nuances of other white teas.

Tip: Keep the tea for a few years more. Shou Mei gets smother and sweeter as it ages!

******White tea has the most subtle flavor of all the teas, it is milder, contains less caffeine and thought to have the most antioxidant out of all the teas. Its refreshing and does not have an overwhelming tastes or scent compared to other teas. Only the youngest buds are selected for production of white tea, giving the tea the white-silvery hair on its buds. The difference between green and white tea is the production process where white tea does not go thru pan-frying, but instead allowed to wither.