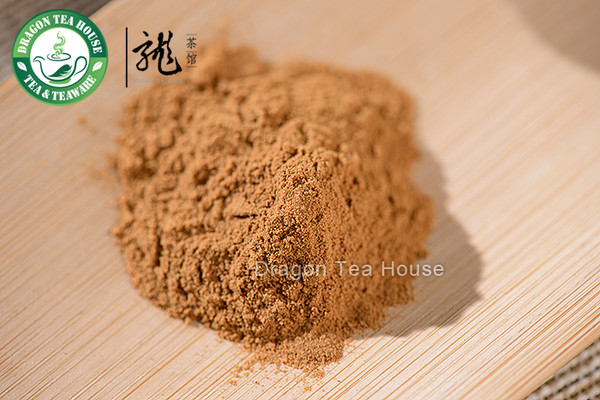 Lingzhi is the name for one form of the mushroom Ganoderma lucidum, and its close relative Ganoderma tsugae. Ganoderma lucidum enjoys special veneration in Asia, where it has been used as a medicinal mushroom in traditional Chinese medicine for more than 4,000 years, making it one of the oldest mushrooms known to have been used in medicine. Lingzhi is a polypore mushroom that is soft (when fresh), corky, and flat, with a conspicuous red-varnished, kidney-shaped cap and, depending on specimen age, white to dull brown pores underneath.

The word lingzhi, in Chinese, means "herb of spiritual potency" and has also been described as "mushroom of immortality". Because of its presumed health benefits and apparent absence of side-effects, it has attained a reputation in the East as the ultimate herbal substance.

Lingzhi may possess anti-tumor, immunomodulatory and immunotherapeutic activities, supported by studies on polysaccharides, terpenes, and other bioactive compounds isolated from fruiting bodies and mycelia of this fungus. It has also been found to inhibit platelet aggregation, and to lower blood pressure, cholesterol and blood sugar.

Laboratory studies have shown anti-neoplastic effects of fungal extracts or isolated compounds against some types of cancer. In an animal model, Ganoderma has been reported to prevent cancer metastasis, with potency comparable to Lentinan from Shiitake mushrooms.

The mechanisms may affect cancer are unknown and they may target different stages of cancer development: inhibition of angiogenesis (formation of new, tumor-induced blood vessels, created to supply nutrients to the tumor) mediated by cytokines, cytoxicity, inhibiting migration of the cancer cells and metastasis, and inducing and enhancing apoptosis of tumor cells.

Additional studies indicate that ganoderic acid has some protective effects against liver injury by viruses and other toxic agents in mice, suggesting a potential benefit of this compound in the treatment of liver diseases in humans, and Ganderma-produced sterols inhibit lanosterol 14α-demethylase activity in the biosynthesis of cholesterol . anderma compounds inhibit 5-alpha reductase activity in the biosynthesis of dihydrotestosterone.

Usage guide: Pour 1 cup of boiling water over ¼ to ½ teaspoonful of powder. Drink 1-2 cups of it daily. If desired add honey and/or lemon to suit taste.