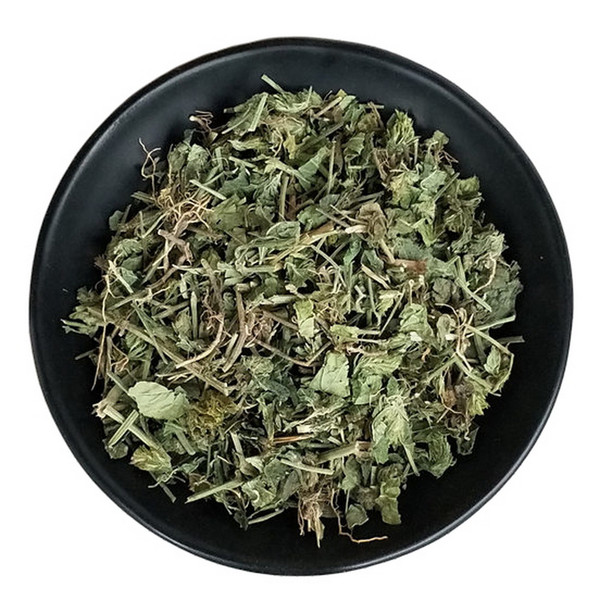 Type: Herb
Packaging: Bag
Origin: China
Description: Milk thistle (silymarin) is a flowering herb related to the daisy and ragweed family. It is native to Mediterranean countries. Some people also call it Mary thistle and holy thistle. Milk thistle is sometimes used as a natural treatment for liver problems. These liver problems include cirrhosis, jaundice, hepatitis, and gallbladder disorders.

This prickly plant has distinctive purple flowers and white veins, which traditional stories say were caused by a drop of the Virgin Mary’s milk falling onto its leaves. The active ingredients in milk thistle are a group of plant compounds collectively known as silymarin. Silymarin is the main active ingredient in milk thistle. Silymarin is both an anti-inflammatory and antioxidant.

In fact, it has traditionally been used to treat liver and gallbladder disorders, promote breast milk production, prevent and treat cancer and even protect the liver from snake bites, alcohol and other environmental poisons.

Here are some science-based benefits of milk thistle.

It’s regularly used as a complementary therapy by people who have liver damage due to conditions like alcoholic liver disease, non-alcoholic fatty liver disease, hepatitis and even liver cancer.

It’s also used to protect the liver against toxins like amatoxin, which is produced by the death cap mushroom and is deadly if ingested.

Studies have shown improvements in liver function in people with liver diseases who have taken a milk thistle supplement, suggesting it could help reduce liver inflammation and liver damage.

Although more research is needed on how it works, milk thistle is thought to reduce damage to the liver caused by free radicals, which are produced when your liver metabolizes toxic substances.

One study also found that it may slightly extend the life expectancy of people with cirrhosis of the liver due to alcoholic liver disease.

2. It May Help Prevent Age-Related Decline in Brain Function
Milk thistle has been used as a traditional remedy for neurological conditions like Alzheimer’s and Parkinson’s disease for over two thousand years.

Its anti-inflammatory and antioxidant properties mean that it is possibly neuroprotective and could help prevent the decline in brain function you experience as you age.

In test-tube and animal studies, silymarin has been shown to prevent oxidative damage to brain cells, which could help prevent mental decline.

These studies have also seen that milk thistle may be able to reduce the number of amyloid plaques in the brains of animals with Alzheimer’s disease. Amyloid plaques are sticky clusters of amyloid proteins that can build up between nerve cells as you age. They are seen in very high numbers in the brains of people with Alzheimer’s disease, meaning that milk thistle could potentially be used to help treat this difficult condition.

3. Milk Thistle Could Protect Your Bones
Osteoporosis is a disease caused by progressive bone loss. It usually develops slowly over a number of years and causes weak and fragile bones that break easily, even after minor falls.

Milk thistle has been shown in experimental test-tube and animal studies to stimulate bone mineralization and potentially be protective against bone loss.

As a result, researchers suggest that milk thistle may be a useful therapy for preventing or delaying bone loss in postmenopausal women.

4. It May Improve Cancer Treatment
It’s been suggested that the antioxidant effects of silymarin may have some anticancer effects, which could be helpful for people receiving cancer treatment.

Some animal studies have shown that milk thistle could be useful for reducing the side effects of cancer treatments.

It may also make chemotherapy work more effectively against certain cancers and, in some circumstances, even destroy cancer cells.

5. It Could Help Treat Acne

Acne is a chronic inflammatory skin condition. While not dangerous, it can cause scars. People may also find it painful and worry about its effects on their appearance.

It’s been suggested that oxidative stress in the body may play a role in the development of acne). Due to its antioxidant and anti-inflammatory effects, milk thistle may be a useful supplement for people with acne.

It’s been discovered that one of the compounds in milk thistle may work similarly to some diabetic medications by helping improve insulin sensitivity and decrease blood sugar.

In fact, a recent review and analysis found that people routinely taking silymarin experienced a significant reduction in their fasting blood sugar levels and HbA1c, a measure of blood sugar control.

Additionally, the antioxidant and anti-inflammatory properties of milk thistle may also be useful for reducing the risk of developing diabetic complications like kidney disease.

Brewing Guide: Milk thistle can be taken orally in supplements or in tea. Milk thistle can be combined with other herbs. Rinse a teacup and teapot with hot water. Fill the teapot 5 grams for every 500ml of water. Infuse in hot water at 90°c (194°F) to 95°c (203°F) for 10 minutes for the first and second brewing. Gradually increase steeping time and temperature for subsequent brewing.