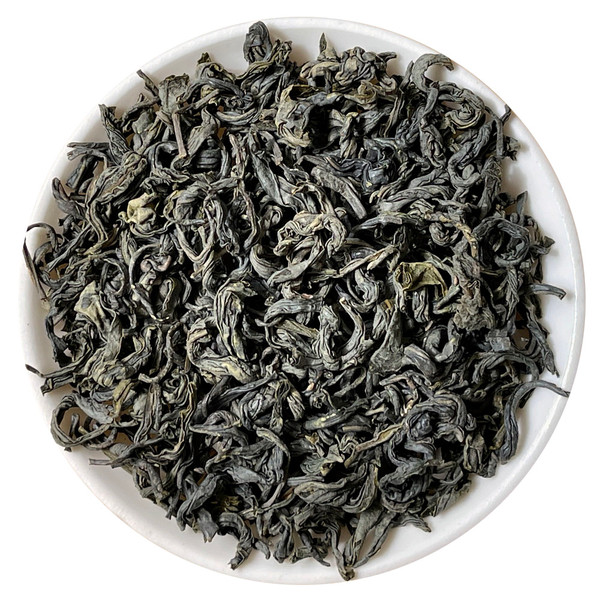 When talking about tea and the place of perfect tea products, most Vietnamese mention Thai Nguyen as the first destination. That is simply because this highland district has been well-known in Vietnam for its hundred years of aromatic tea cultivation. No one knows exactly what makes tea products from this land so charming like that: some attribute it to the climate, some suppose soil is the reason and some also say the experienced hand of farmers create the specialty.

The history of tea production in Thai Nguyen also coincides with the history of tea in Vietnam. Before 1882, tea was grown spontaneously by local farmers in highland areas and valleys surrounded by giant mountains. At that time, half of the harvested tea leaves in Thai Nguyen were used for drinking, and the rest was spent on processing and preserving. In 1882, the appearance of French scientists in Thai Nguyen has brought a new breath to tea production in this area. Along with existing small tea farms, huge tea plantations were established by the French with modern machines and techniques that resulted in rising output. Moreover, two more new types of industrial tea which include black tea for the Western European market and Chinese green tea for the Northern Africa market were grown in Thai Nguyen at the same time.

After the victory of the resistance war against French colonial, the North Vietnam government has implemented some significant policies in tea production and generate new development prospects of tea in Thai Nguyen. One of them was to create national tea plantations and co-operations to grow and produce tea. That structure today has been replaced by numerous private tea gardens and tea joint-stock companies.

The most famous tea from Thai Nguyen is Tan Cuong Tea. Most tea researchers agree that Thai Nguyen terrain and weather have a significant impact on the high-quality tea products here. Generally, tea areas are located in valleys or on hills that are surrounded by high mountains around such as Tam Dao or Than Lan. These mountains shield extreme sunlight of summer as well as freezing winds of winter, so the environment at those farms is amazingly appropriate for growing tea with an average temperature of 22 – 23o C during the year. Humidity in Thai Nguyen also further enhances that properness with a high level of rainfall from 2,000 to 2,500 mm per year. Especially, water source in this region is also another crucial element to create the wonderful flavor of Thai Nguyen tea. Water to sprinkle large tea plantations here is originated from Cong River and Nui Coc Lake that has flown and permeated through stone and underground water circuits to absorb the mineral and use it to feed lush these green tea plants.

This special product from Tan Cuong – Cong River area possesses an incredibly delicious taste that can mesmerize any tea drinker including the pickiest one. Each sip of hot Tan Cuong tea pouring in the mouth firstly leaves a little taste of bitter on the tip of the tongue, but that taste immediately transforms to a deep sweet when the tea is off the throat.

Brewing Guide: Add 5 grams to a cup with warm water for 30 seconds then drain all water, pour in an adequate amount of boiling water (90°C) and wait for 3-4 minutes before enjoying.