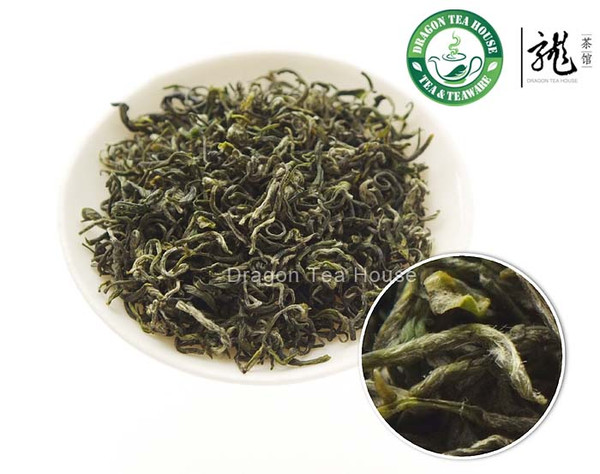 Emei Mountain is called in the World Natural Relics List “No.1 Scene in the World” and is located in Emeishan city, 30 kilometers from Leshan region. It is situated in Sichuan province, southwest of China, and 156 kilometers from Chengdu, which takes 1.5 hour through highway. Emei Mountain is famous for its grand and splendid natural scenery and attractive and mystic Buddhist culture. Its main sceneries are “Bobbling-note Pavilion Two Bridges” and other attractions all together 10 sites. The altitude of the major peak Jinding is 3077 meters, and Clouds Sea, Sunrise, Buddha’s Halo and Sacred Lamp are its “ four wonders”. Emei Mountain is the religion place of Samantabhadra Bodhisattva, one of the famous four Buddhist mountains in China, and also a park of natural rare animals and plants and a geological museum. In winter, the whole Emei Mountain is wrapped by snow. The trees look like being made of jades, transparent and white, and are of all kinds of shapes just like flowers. The beautiful scenery is just like the one in the north. The cliffs of the major peak Jinding stands toweringly under the sky, ascending into the clouds. When climbing on it, you can overlook the peaks covered by deep snow in the west, and get a bird’s eye view of the wide plains in the east. The spectacle is just marvelous, majestic and vigorous. Ridges and peaks waves In the middle part of Emei Mountain, the green trees get misted, the waterfalls jumps, the springs flows and the birds singing, the flowers give out fragrance. The trees and grass are exuberant. The whole scenery is just wonderful. Emei Mountain is a famous tourist attraction in China, which was listed into “World Cultural and Natural Heritage” by UNESCO in 1996.

High mountain produces good teas. Mt. Emei produces famous green tea, Zu Ye Qing and E Rui. According to Chinese legend, E Rui was a goddess and one of the keepers of the Immortals tea garden on mount E Mei in the Sichuan Province of China. This tea is named after her as it is believed that the tea plants were grown from a magical tea seed that was left by the goddess when a humble farmer stumbled upon the garden. It vanished instantly but the seeds remained. The farmer knew it was a gift of the heavens, so he took the seed back to his farm and planted them. After a time these seeds grew to tea plants which yielded the most wonderful tea he had ever known. And so he named the tea E Mei E Rui. The tea buds are almost completely covered with white down. When steeped these leaves slowly unfurl and dance within the water. The resulting infusion has a creamy fragrance and refreshingly light taste with slight nutty undertones.

Brewing Guide: use 3g of dried tea in 150-200 ml of water for red and green teas. The high quality of green tea, especially those with small sprouts, should avoid hot water of more than 100 degrees. It requires about 80 degrees (after boiling it should cool down a while). This way the color of the tea is a bright light green, the taste is better and has more more vitamin C in it. If the water gets too hot, the tea turns yellow and the taste will be bitter. If the temperature is too low, the tea wouldn't brewed sufficiently, and it becomes too plain. Let it brew for 3 minutes, then pour water up to 70-80% of the cup and drink it before it cools down. When 1/3 of the tea remains, pour more hot water to balance out the cool water in your cup. You can enjoy the tea in this manner up to 3 times.