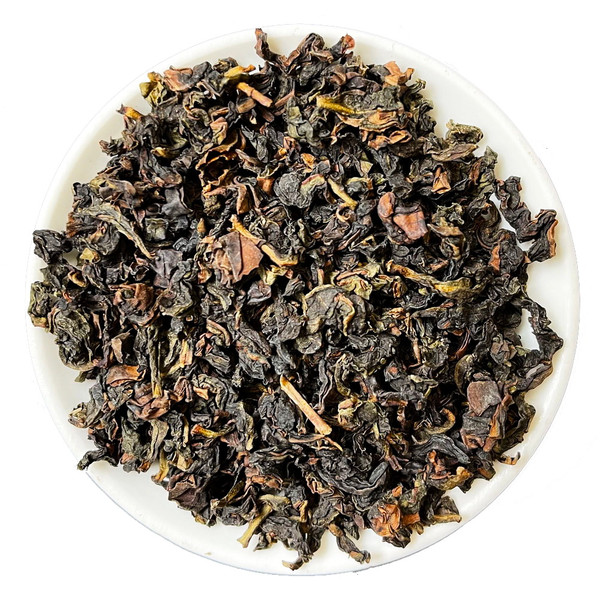 This means that GABA is an anti-stress, anti-anxiety, calming and relaxing nutrient. It has been used clinically for depressed sex drive, prostate problems, and as a non-addictive tranquilizer substitute.

GABA tea is an all-natural source of GABA. It was discovered more than 20 years ago by Japanese researchers looking for a natural method to preserve food. They discovered that tea which is oxidized in a nitrogen-rich atmosphere has a higher concentration of GABA elements than any other type of tea. Oxidation refers to exposing tea leaves to the air after they have been picked. Black tea is 100% oxidized, while wu long tea is partially oxidized. Green tea is unoxidized - it is dried as soon as possible after picking. GABA tea production involves exposing fresh tea leaves to nitrogen instead of oxygen. The fresh tea is placed in stainless steel vacuum drums and the oxygen is removed and replaced with nitrogen. The tea leaves are exposed to this nitrogen-rich atmosphere for about 8 hours. The temperature must be kept above 40 degrees Celsius for the duration of the processing. This procedure produces the highest concentrations of natural GABA.

The selected Tie Guan Yin has undergone a special oxygen-free fermentation process, and as a result, has accumulated GABA in tea leaves. This is a solid, rich GABA tea with a full sweetness. Initial notes of toasted grains in early infusions yield more dried fruit, figs and raisin, the aroma in later infusions as does a hint of Chinese herbal aroma. The liquor is straightforward and satisfying with plenty of sweetness.

Brewing Guide: Simply take 5 grams of GABA tea leaves and add about 3 or 4 cups of hot water. Let the tea sit for about 5 minutes and strain the tea to separate the leaves. The tea can be kept warm in a thermos or can be chilled. Iced GABA tea is particularly refreshing in the summer time, so you may want to keep a pitcher of it in your fridge.