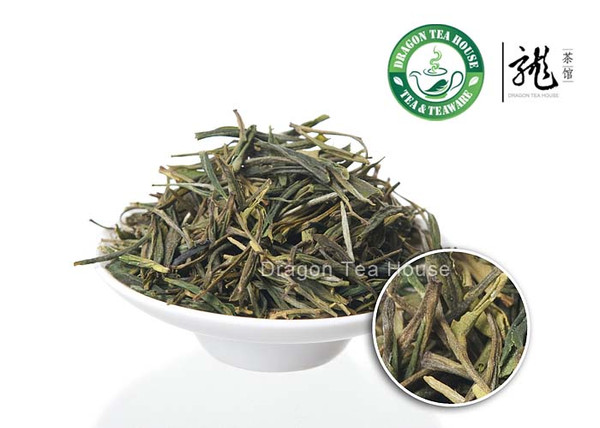 Mount Jiuhua is located in the Qingyang County of the Anhui Province and covers more than 100 square kilometres in area. The Shiwang Mountain, the main peak, is 1342 meters above sea level. Mount Jiuhua is full of waterfalls, streams, exotic-looking boulders, ancient caves, old pines and exuberant bamboo. With the richly variegated landscape, the ancient temples are tucked away amid the dense woods, and the air reverberates with the tolling of the bells at dawn and dusk. It is a sacred place for Buddhist pilgrims. Noted for its beautiful scenery and favorable climate, the mountain is an ideal summer resort. With a unique appeal, Jiuhua has been established as one of the four most important Buddhist mountains in China and is known in and out of the country as "the most worshipped sacred place" and "the first mountain in Southeast China".

The perfect scenery of Mount Jiuhua has attracted many Buddhist monks looking for a domain to preach their doctrines. In 719, Kim Gio Gak, scion of the imperial family of one of the three Korean Kingdoms came to settle down in a hermitage on Mount Jiuhua. He acquired a large following and was called the Cave-Dwelling Monk. Mount Jiuhua became the domain of Ksitigarbha Buddhisattva and had then triggered a large scale of temple constructions on the mountain, lasting from the Song Dynasty through Qing Dynasty. As the saying goes,"Scattered in the clouds and mist of Mount Jiuhua has a thousand temples", the mountain is called "Celestial City of a Buddhist Kingdom". Today, there are still 78 ancient temples, with a total of 6,300 Buddhist statues and more than 2,000 Buddhist artefacts.

Jiu Hua Fo Cha, also known as Jiu Hua Mao Feng, Huang Shi Xi Mao Feng which has a history for more than 1,200 years. The altitude of Jiuhua Mountain Tea Plantation is nearly 1000 meters. Mountains pile up one after another. There are pine trees and bamboos everywhere. The flying fountains moisten the mountain valley with fragrances giving out from the green grass. Green tea produced here breathes the moisture of foggy high mountains and sucks the fragrances of the green plants in the wonderful mountains with the color of tea being green and fresh. There are very few people living in this area except monks, no pesticide is used in the tea plantation and there is no industrial pollution. It is really a natural organic tea.

Jiu Hua Fo Cha has a wonderful leafy aroma and a sweet taste.The exquisite needle-shaped leaves glisten with white downy hair. It is not a strong taste at all, but has a very delicate sweet aftertaste, refreshing.