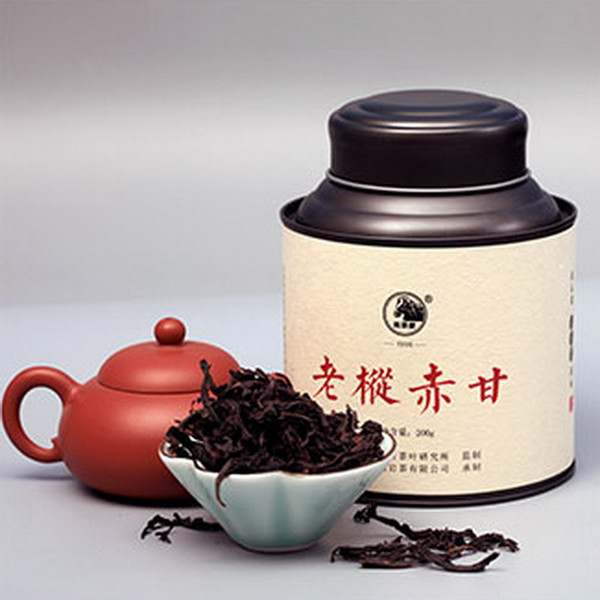 Type: Black
Origin: China
Description: Lapsang Souchong originates from the Wuyi Mountains in Fujian, China. The Fukienese word 'souchong' literally means 'little variety' or subvariety. This production lot was grown at high elevation in the Wuyi Mountains of Fujian Province. It was not blended with lesser teas from other regions as is the custom. This results in a tea that is far more subtle and refined than most. Some call this the origin of red tea, or black as it's known in the west.

The flavor is very assertive and appeals to those looking for a bold cup of tea. In recent years, Lapsang-Souchong has begun to grow in popularity and has become the favorite tea of many who also appreciate single-malt Scotch whisky and fine cigars. It was once known as a man's tea but more and more women are drinking it as well. You may also wish to try adding a pinch of Lapsang-Souchong to a cup of English Breakfast blend to add a whole new layer of flavor notes to savor.

Our organic Lapsang Souchong is the latest harvest direct from Fujian, China. This unsmoked version of Lapsang Souchong tea is a traditional Fujian red tea, and also has been very popular among our customers. Our Lapsang Souchong is very approachable: clean and without any smokiness in the aroma, like menthol. Sweet, refreshing flavor, crisp and edgy. Golden-coppery color in the cup; the mark of a Lapsang that hasn't been smoked to a jerky. Sweet flavor, lightly evaporating finish. It would also be a perfect choice for those who wish to try Lapsang Souchong while don’t like its strong smoky taste.

Brewing guide: Lapsong Souchong, a favorite of Sherlock Holmes and other fictional Britons, can be enjoyed with or without milk and sugar. The water used to steep this tea should be at the boiling point, 212F (100ºC). Use about 2 teaspoons (3 grams) of tea leaves for about every 5 ounces (150 milliliters) of water. A steeping time of about 3-5 minutes with more or less time is recommended depending on the desired concentration.